Before the Year of the Tiger roared into life on the 1st February 2022, more than $8 billion was changing hands daily on the ASX as cheap debt, low cash rates, and soaring stock markets bolstered investor confidence.
Mining Beacon
Community Manager, Mining Beacon
Follow

Before the Year of the Tiger roared into life on the 1st February 2022, more than $8 billion was changing hands daily on the ASX as cheap debt, low cash rates, and soaring stock markets bolstered investor confidence.

Record mineral exploration spends saw a seasonally adjusted increase of 4.5% to $925.9 million in Q3 2021, which was underpinned by a 15.8% rise in iron ore spending of $174 million, and a bullish outlook on battery metals.

For companies participating in Australia’s biggest mining conference, the International Mining and Resources Conference (IMARC) in 2022, seizing opportunities in the Year of Tiger is critical. In 2022, more than 70 ASX companies will partake in IMARC including stock gainers such as Core Lithium.

Tyros burst onto the ASX

The ASX welcomed 240 companies to its ranks in 2021, which is the highest number of new companies since 2014. A staggering 60 percent of those stocks were linked to the mining and resources sector, and the money is flowing in.

In 2021, new ASX listings generated more than $12 billion – the greatest number of listings in 14 years.

“It was one of the biggest IPOs in Australia in about 10-15years, but certainly not by design,” said Hegarty .

“It got away very well. We raised quite a lot of money from the market and put a lot of stock out there. And we retained 45% of the company.

“We were able to use the funds in two directions, to return capital to our shareholders, and to inject good capital into 29M.

“Now it's in terrific shape to go forward in terms of its developments and growth trajectory. It has multiple projects in addition to lots of exploration that we wouldn't have been able to fund through a private equity firm.”

Boom or bust for iron ore

Iron ore peaked at US$233 in May 2021, with majors like BHP and Rio Tinto shelling out record dividends. But, on 12 December 2021 the iron ore price tumbled to US$103, as Beijing tightened its grip on monetary policy to shrink the output of its steel mills.

However, at the time of writing, iron prices recovered to $126 per tonne, which proves that digging the key steel ingredient out of the ground is still a very profitable exercise.

Hegarty says Australia’s relationship to China as the producers and sellers of coking coal and iron ore, will clearly play a huge part in the future of the key export commodity.

“We've got this inflationary environment, you've got disruptions, and so on and so forth. You've got China, which is very dependent on Australian iron ore. They've been disrupted by Mongolia and their local suppliers and so on” says Hegarty.

“China will continue to increase its demand, and to reduce its dependency on Australia or any one source. So, that decreasing reliance on Australian iron ore and competitive pressure from other countries, means the current iron prices can last forever.

“Iron ore is a very solid commodity and has been a tremendous source of revenue for the country.”

Whilst the jury might still be out on the short-term future of iron ore, Hegarty is optimistic about the promise of battery metals. Hegarty says despite all COVID-19’s challenges, the world has done quite well since the pandemic hit in 2020.

“When you look back two years ago, people were predicting half the world going to hell in a handbasket. Here we go again, it's another GFC. What's it going to be, what's the recovery going to be? Is it going to be the bell-shape, J shape, W shape, inverse square root shape?’ The price of everything went south,” said Hegarty.

“But the economy came back very strongly. The leading indicators indicated that this isn't as bad as the GFC. You know the world has responded very quickly. The whole technological revolution has given us the ability to know what's going on all the time everywhere.”

Part of the COVID-19 recovery stems from the optimism surrounding battery metals. Following many years in the doldrums, the tide seems to be turning in the EV market, as policies championing the use of clean energy and the production of electric vehicles, is driving a surge in demand for a range of commodities.

Since January 2021, copper, nickel and rare earth metals more than doubled in price, whilst the lithium juggernaut shows no signs of slowing down, with the spot price US$37,000/t as of 13 January.

The path to EV uptake and electrification point towards a new battery metals super cycle, which analysts predict could bring sustained growth opportunities for decades to come. Hegarty is also bullish on battery metals and Australia’s potential to play a key role in the energy transition.

“For 2022, our outlook is that, as the world grows, there will always be more demand for those commodities, so you're going to see that sort of multi-decade growth,” says Hegarty.

“Now, you know, on top of all that, and what you would usually describe as normal, is the whole transition towards decarbonisation and net zero.

“Whether you want to characterise it as greening the economy or responding to climate change, it will increase the demand for battery metals.

“Australia is going to dominate because its base resources are here, its people are here, and its base technologies are here.

“50 years ago, we were just starting some of these things, but now we have built a world-class competitive advantage.”

So, which battery metals are flying under the radar and should be front-of-mind for investors keen to catch the next wave?

Hegarty said graphite, manganese and vanadium are key commodities to watch in 2022.

“Those companies which have some form of application to EV or the energy transition, are the winners,” says Hegarty.

In December, Omicron sent another shockwave into the global economy, servicing as a stark reminder that we are still at the mercy of COVID-19, despite the growth and optimism of 2021. So, it comes as no surprise that Hegarty gives gold pride of place as a safe haven asset for the savvy, diversified investor.

“Our view on gold is the same as it has been for 20 years and that is; it's a commodity, it's a currency, it's a store of value, it's a hedge against all sorts of things. It's got multiple demand factors on it,” says Hegarty.

2022 is off to a precarious start domestically and globally. But, Hegarty says 2022 is shaping up to be a year of opportunity for investors and mining and resource companies.

“I think it's just an amazing time now, accentuated by the fact that you've got this volatility and increased demand from net zero commitments,” Hegarty says.

“It’s a double whammy. It's not just more commodities, it's an impetus to make discoveries in Western Australia, Queensland, or parts of Africa and the Middle East and so on.

“We're going to be looking for more commodities, and guess who's got the best technical capabilities?

“We have the opportunity to put more and more resources into ensuring that we can do what we need to do to encourage people to continue joining the sector.

EMR Capital’s Owen Hegarty will be sharing further insights on new and emerging commodities at the upcoming International Mining and Resources Conference (IMARC) on October 17th to 19th, 2022. 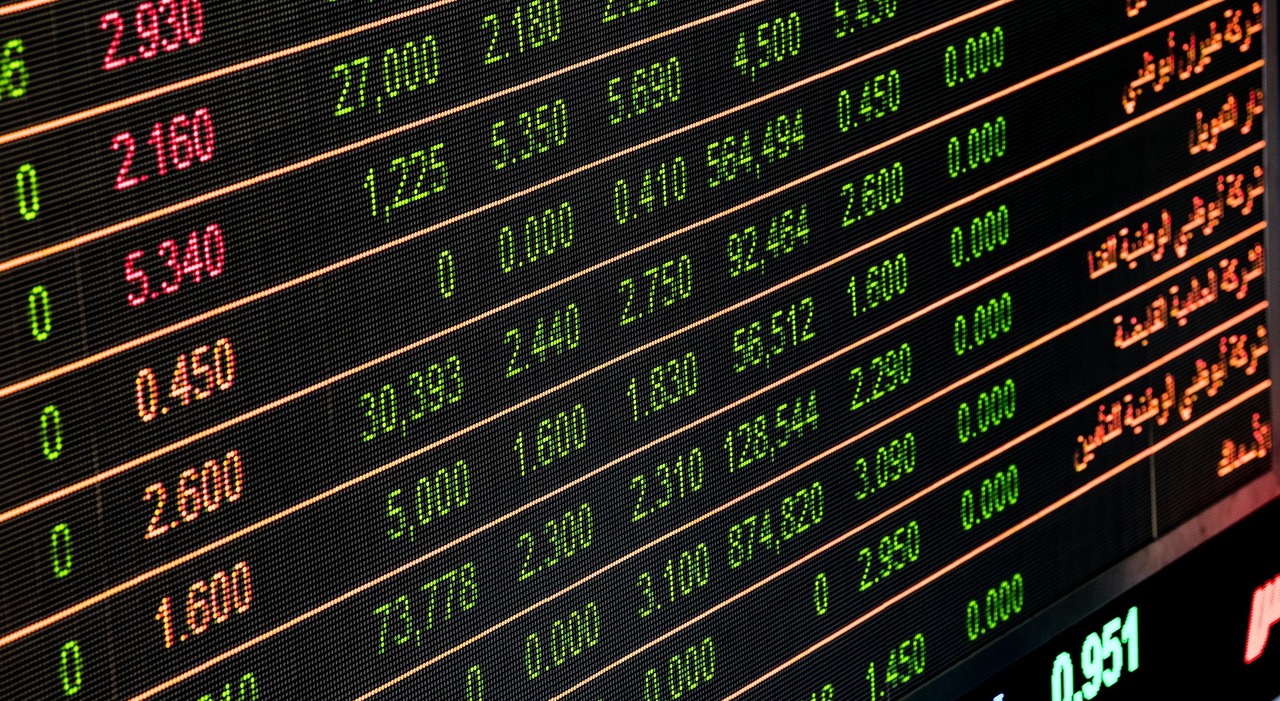 Before the Year of the Tiger roared into life on the 1st February 2022, more than $8 billion was changing hands daily on the ASX as cheap debt, low cash rates, and soaring stock markets bolstered investor confidence.