Due to the significant rise of COVID-19 cases around Australia, Beacon Events, the organisers of the International Mining and Resources Conference (IMARC), have today announced the 8th edition will be rescheduled.
Mining Beacon
Community Manager, Mining Beacon
Follow

Due to the significant rise of COVID-19 cases around Australia, Beacon Events, the organisers of the International Mining and Resources Conference (IMARC), have today announced the 8th edition will be rescheduled.

IMARC Managing Director, Anita Richards, said that the health, safety and well-being of our attendees and employees remains our number one priority, rescheduling the event originally planned for 31 January to 2 February is the responsible action to take in the current circumstances.

The IMARC team is currently getting in touch with the hundreds of companies confirmed to sponsor and exhibit, and thousands of attendees that were confirmed to participate to advise of this and discuss the dates for reschedule.

Beacon Events appreciates the continued patronage and support of the mining and resources sector and IMARC’s Founding Partners - the Victorian Government, Austmine, AusIMM and Mines and Money - and is grateful for the feedback received in the lead up to making this difficult decision.

IMARC expect to announce new dates within the coming weeks.

“Considering the health and safety of our members, delegates, and staff, we support postponing IMARC. We know how important this event is to our members who are exhibiting and attending, as well as the METS sector overall, and we encourage everyone to consider this as an opportunity to refocus your efforts and support the event” Austmine CEO, Christine Gibbs Stewart said.

AusIMM CEO Stephen Durkin said "In these uncertain times, we need to prioritise the health and safety of our community. I thank everybody for their ongoing support of IMARC and look forward to connecting with our global mining community at the next event."

“We will be working in close collaboration with IMARC to still bring the largest ever contingent of mining companies to Melbourne for when the event is rescheduled. In the meantime, we will be providing various opportunities for our mining companies to connect with investors virtually” stated Mines and Money’s Global Head of Mining, Mike Hill. 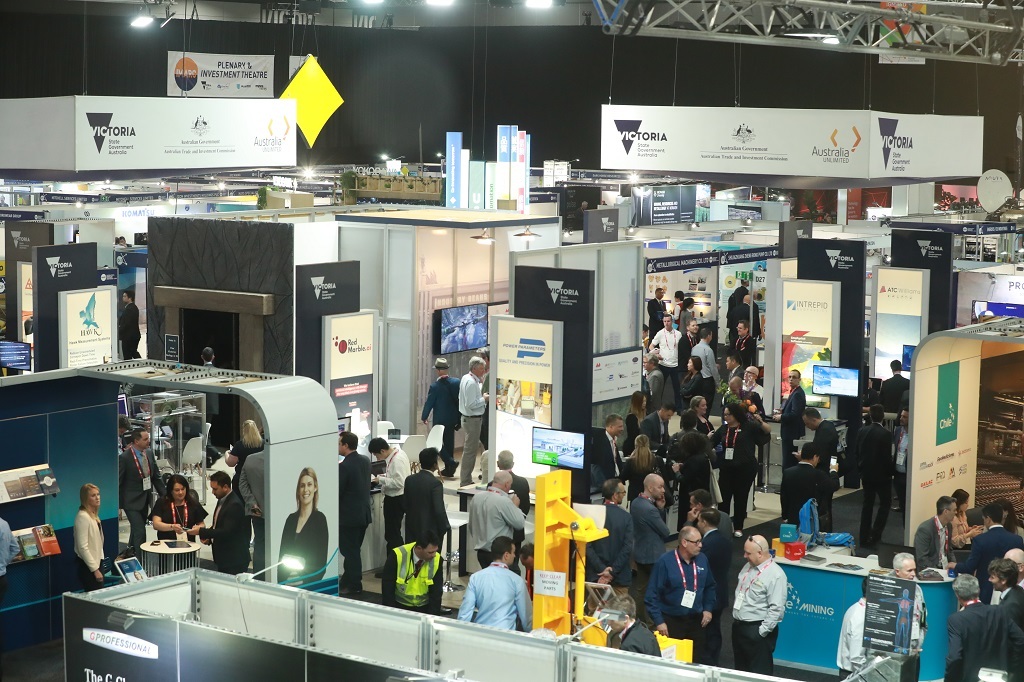 Due to the significant rise of COVID-19 cases around Australia, Beacon Events, the organisers of the International Mining and Resources Conference (IMARC), have today announced the 8th edition will be rescheduled.